Translations for the Lost Languages 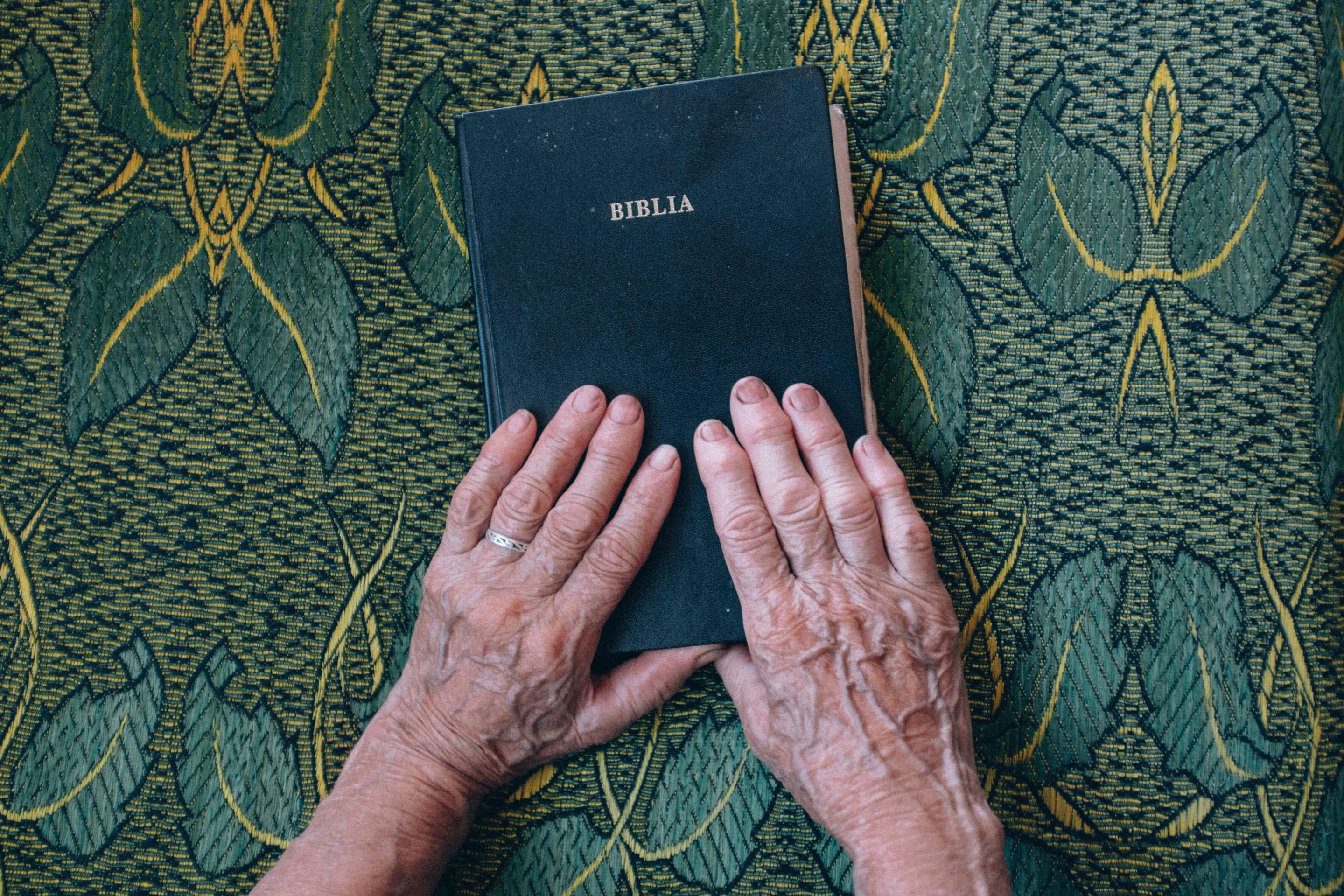 Wycliffe Associates, an international organization involving people in the advancement of Bible translation, has recently discovered 10 remote, previously unknown language groups in the Middle East and parts of Asia where Christians live in hiding and are without any of the Bible translated into their language.

“There are pockets of Christian believers in each of these language groups,” said Bruce Smith, President and CEO of Wycliffe Associates. “Somehow, generations ago, they heard the good news, and they’ve done their best to keep the faith all this time.”

These groups live in extreme isolation, in countries too dangerous to name, and in locations that require days of travel to reach because of imposing terrain and hidden mountain passes.

“Some live in exile from oppressive regimes and we had never been able to make contact with them,” said Smith.

But recently Wycliffe Associates began hearing of the groups one by one. “By the grace of a loving God, they flickered onto our radar,” said Smith. A rare visitor ‘happened’ to make a comment, a remote radio signal crackled to life, or intrepid Christians trekked through dangerous territory, determined to make contact.”

“Christians are extreme minorities in these countries,” said Smith. “In some of these areas authorities and traditional religious leaders are so threatened by believers that they lash out against them. Christians have to hide in order to survive. It’s hard to imagine how alone they’ve been.”

Wycliffe Associates hopes to launch 10 new Bible translation language projects as soon as possible, at a cost of $19,500 each, by providing mother-tongue Bible translators with computer tablets, software training, and a safe place to work

Of the 7,097 languages currently spoken in the world, 2,758 languages still need a Bible translation projected started.

Photo by Raul Petri on Unsplash 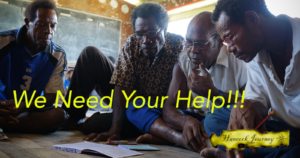