The New Testament, and the Old Warrior

“I now have an alliance with God that will last forever.”

The small church building in Papua New Guinea (PNG) was bursting at the seams. A packed crowd of villagers stood shoulder-to-shoulder in eager anticipation. The New Testament had arrived in their language, and they had come to celebrate, to commemorate this wonderful occasion.

As the ceremony was about to begin, an old warrior stood up and raised high a worn bag made of cloth and string. He had a confession to make.

“Many years ago I was a man-killer,” the old man said. “I carried the flesh of men in this string bag because I believed their power and companion spirit would become mine.”

The onlookers understood. Their culture has been bound by ancient practices and deadly customs, and until now they had known no other way. Their eyes remained fixed on the warrior as he raised his other hand, which clutched his very own copy of a newly translated New Testament.

“Now, I’ll carry this book in my string bag because I understand it’s the only way to have spiritual power,” the old warrior shouted. “I now have an alliance with God that lasts forever by believing the words of God that are in this Book. I believe in Jesus and will keep these words of His with me!”

What a poignant illustration of the power of God’s translated Word to those who have been without it— and of the desperate need for Bible translation in this part of the world to overcome the darkness. Currently, there are more than 1,000 language groups in the Pacific Islands in need of God’s Word in their mother tongue. 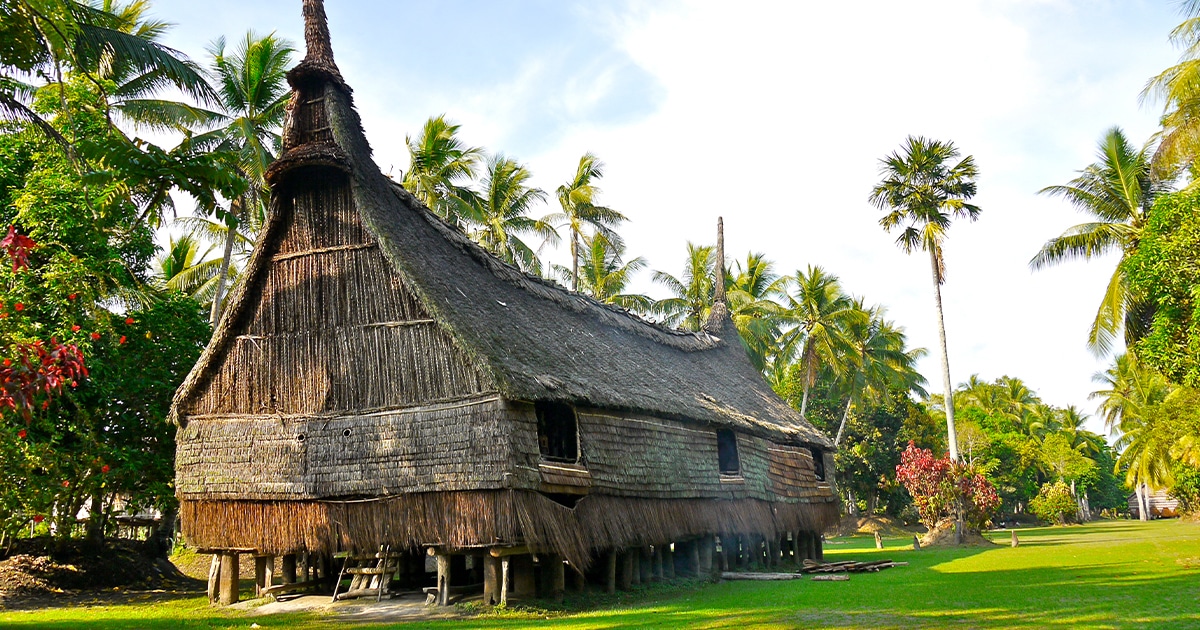